Reece Tarren will step into the Motorsport UK British Rally Championship Manager role in 2022 as part of his new position within the sport’s governing body.

Tarren will become Events Operations Manager within Motorsport UK from March, moving from his existing position with the Technical Department. His remit will encompass Motorsport UK organised events and series such as the British Grand Prix and the British Rally Championship.

Having worked at International Motor Sports (IMS) between 2016 and 2018, Tarren is well accustomed to the rigours of British motorsports and was part of the Wales Rally GB and British Grand Prix team during his time at the promotor.

He was also an integral part of the British Rally Championship tour for several years, before moving to the Technical Department of Motorsport UK in 2018 and Tarren replaces the outgoing Iain Campbell who steps into FIA European Rally Championship in 2022.

“This is a really exciting opportunity for me to bring together my unrivalled passion for rallying and my skills developed whilst working for IMS and Motorsport UK,” says Tarren.

“I`m a rally fan at heart and have been around the sport since I was a child. Having grown up in the village of Hamsterley which is an iconic rallying forest, rallying was never very far away from me, so it was perhaps inevitable that my attention turned to the sport as a youngster”.

Tarren has a wealth of event organisational experience across the disciplines including being assisting at LeMans 24 Hour, BTCC and FIA events across Europe. Closer to home, he was part of the BRC organising team from 2016 to 2018, giving him the perfect springboard for his new position.

“The BRC is a fantastic series and I`ve never been far away from the team on the ground and the events in the calendar,” he says.

“I’m looking forward to the challenge ahead and the season is shaping up to be just as thrilling as last year’s exciting finale’ and I look forward to meeting our contenders face to face at the first round in Clacton at the end of April.”

Tarren can be contacted via: 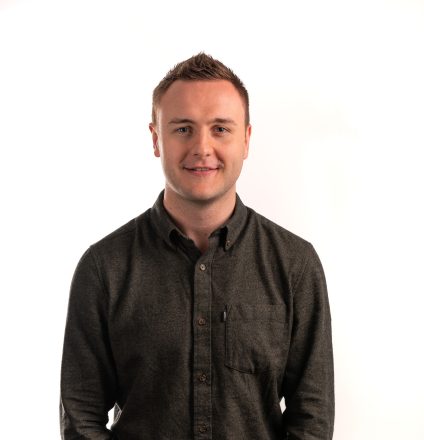