“VP has been the Official Control Fuel of the series since last year, and the expansion of our relationship demonstrates our continued resolve to support the BRC and its drivers. Stay Frosty will be available to all competitors for testing and race day.”

First run in 1958, the Motorsport UK British Rally Championship has been the making of many a rally legend, with five BRC Champions going on to become World Rally Champions. Open to all rally cars that conform to FIA homologation regulations, the very latest rally machines tackle the special stages that make up each round, making the series one of the premier series in the world.

“We are pleased to welcome Stay Frosty to the British Rally Championship as our Official Coolant Supplier,” added Reece Tarren, Manager of the BRC.

“Having seen how the coolant performs in the USA in the IMSA series, we know our crews will be in safe hands. Where rally teams do not necessarily have the luxury of a pit garage, it is comforting to know that Stay Frosty comes ready for competition straight from the bottle.” 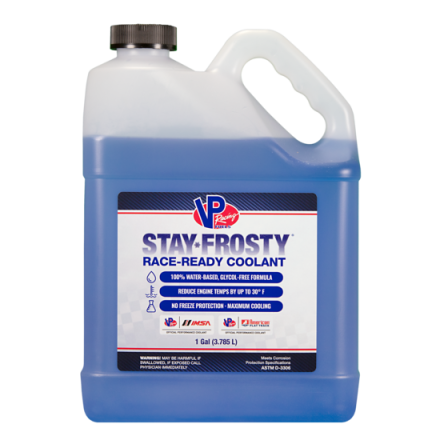 For more information about VP and its products for racers, enthusiasts, and general consumers, visit vpracingfuels.com. 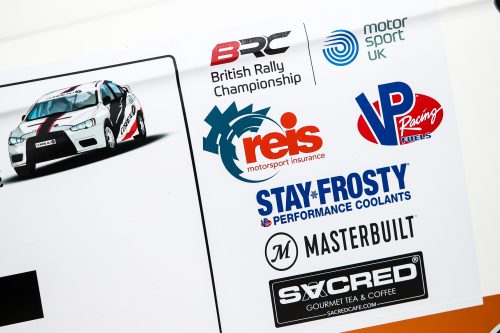