The great and good of British rallying descended upon Manchester for the 2018 Prestone British Rally Championship Awards on Saturday 24 November. As well as celebrating the success of the 2018 champions, the night looked back at the glorious history of Britain’s premier rallying series as the BRC celebrates its 60th anniversary in 2018.

In the stunning Principal Hotel in Manchester, drivers, co-drivers, team members, events, sponsors, supporters and past champions gathered to celebrate in style.

After a long-hard season on the stages, the 2018 roll of honour was hosted by Howard Davies. 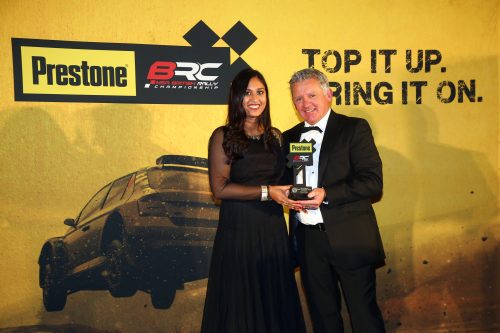 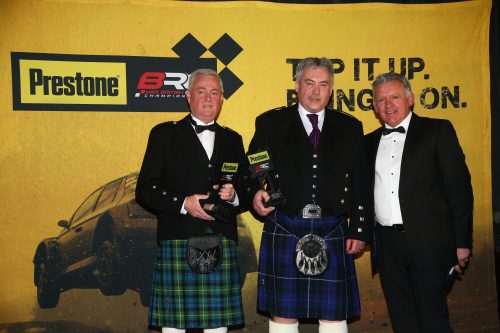 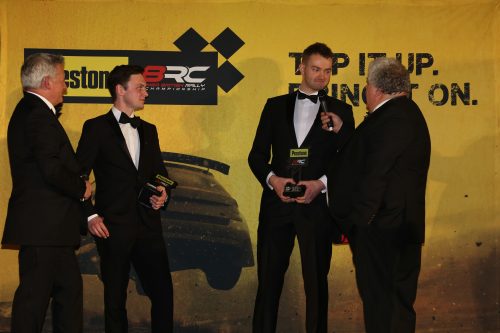 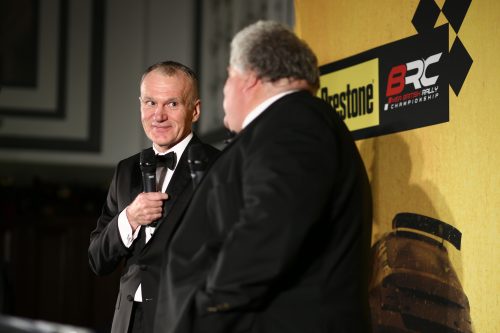 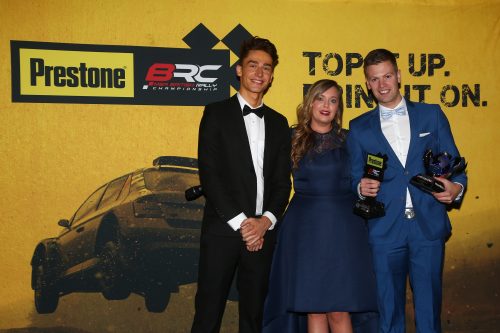 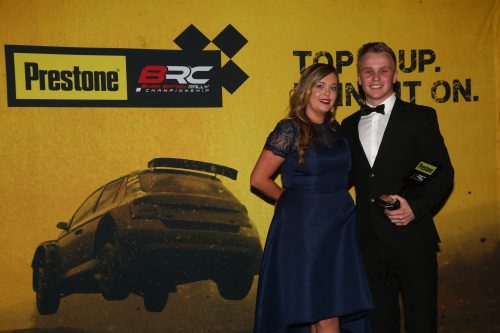 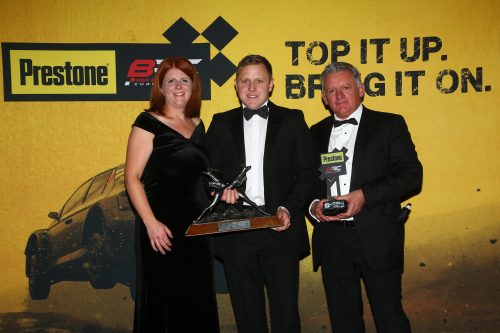 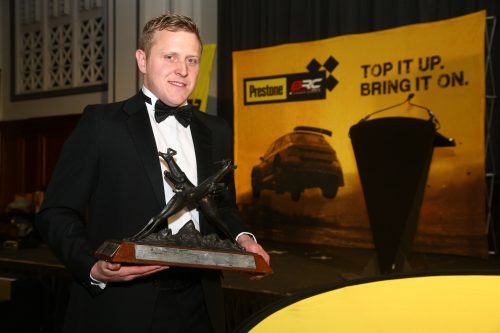