Following the coronavirus outbreak, Britain’s premier rallying series launched the eBRC, using the popular DiRT Rally 2.0 game by Codemasters. The series consisted of four rounds, with asphalt events in Spain and Germany and gravel challenges in Wales and Scotland to bookend the three-month contest.

The series was open to members of the Motorsport UK community with over 580 registered competitors, as fans, marshals, Esports drivers and rallying stars all came together to go head-to-head in the virtual contest.

With the prize coming in the form of a test in a real Ford Fiesta,all drivers used an identical car in the game, which was contested by PlayStation, XBOX and PC users. 23-year-old Alan Scott, who runs under the gaming tag Alan6R4, was the class of the field as he took two wins from four events.

After a second place to open his account in Wales, this was backed up by a win in Spain. However, in Germany, disaster struck as the driver from Grantown-on-Spey in the Scottish Highlands went off the road, forcing the car to reset and resulting in a time penalty. He could only fight his way to eight points, reducing his grip on proceedings to five championship points. Normal service resumed on the finale, as the Flying Scotsman threw everything at the Scotland stages, chalking-up his second win and sealing the title by 19 points.

2020 eBRC Champion Alan Scott, said, “I am delighted, absolutely over the moon, to win the competition. I had to set my time for the final round fairly early, so I was refreshing the results like mad, and to win it, is an incredible feeling. The opportunity to test a real rally car is just amazing.

“I have been a big supporter of the DiRT franchise and have been playing DiRT Rally 2.0 for a few years now. Since lockdown, I have taken part in a few events and thought my times were competitive and when the British Championship came along, I took it very seriously, especially with the prizes on offer.

“The first event in Wales went well and to finish second to Matthew Hirst was a real déjà vu moment as I came second to him on a competition on the previous DiRT game a few years ago, so after that, I had to put in some practice not to come second again! On the final round, the only way I knew I would win the championship would be to win the event. The Scotland stages flow so nicely, and I had the perfect event – every corner and every crest was perfect. I put in at least eight hours of practice before every event to get to that stage. With such a massive prize and a title attached to it, you have to practice and take it very seriously.

“I have never driven a rally car before. I have driven in local navigational rallies in my road car, but it will be my first time in a proper car. I think my skills will be transferable and I can’t wait to meet the team and absorb all the information I can and give the day a good go. I do have to pinch myself occasionally!”

Matthew Hirst and Archie Swinscoe were Scott’s nearest challengers as the pair took a win apiece in Wales and Germany respectively, while BRC frontrunner James Williams was the highest placed BRC driver as he managed to finish in fourth, just behind the three event winners. All four, along with the other top-ten finishers, will receive a tour of WRC powerhouse M-Sport in the future.
113 drivers managed to score points overall, including double BRC Champion’s Matt Edwards and Jonny Milner, WRC2 star Rhys Yates and British Hillclimb Champion Scott Moran.

BRC Championship Manager, Iain Campbell said, “The BRC team would like to congratulate Alan [Scott] on winning the overall title. His times on the stages were phenomenal as he produced an absolute masterclass. We look forward to seeing our virtual champion in a real rally car, and I can’t wait to see him get behind the wheel of the EDSL Sport Ford Fiesta R2T.

“We have been delighted with the popularity of the series, with the motorsport community coming together during this difficult time to take part, whether they were involved in rallying or not. Congratulations to the prize winners and all the points scorers. We are proud of our Esports competitions, which has the support of PCSpecialist and are growing at a phenomenal rate, and we believe there is a strong digital presence to sit alongside Britain’s premier rallying championship in the future.” 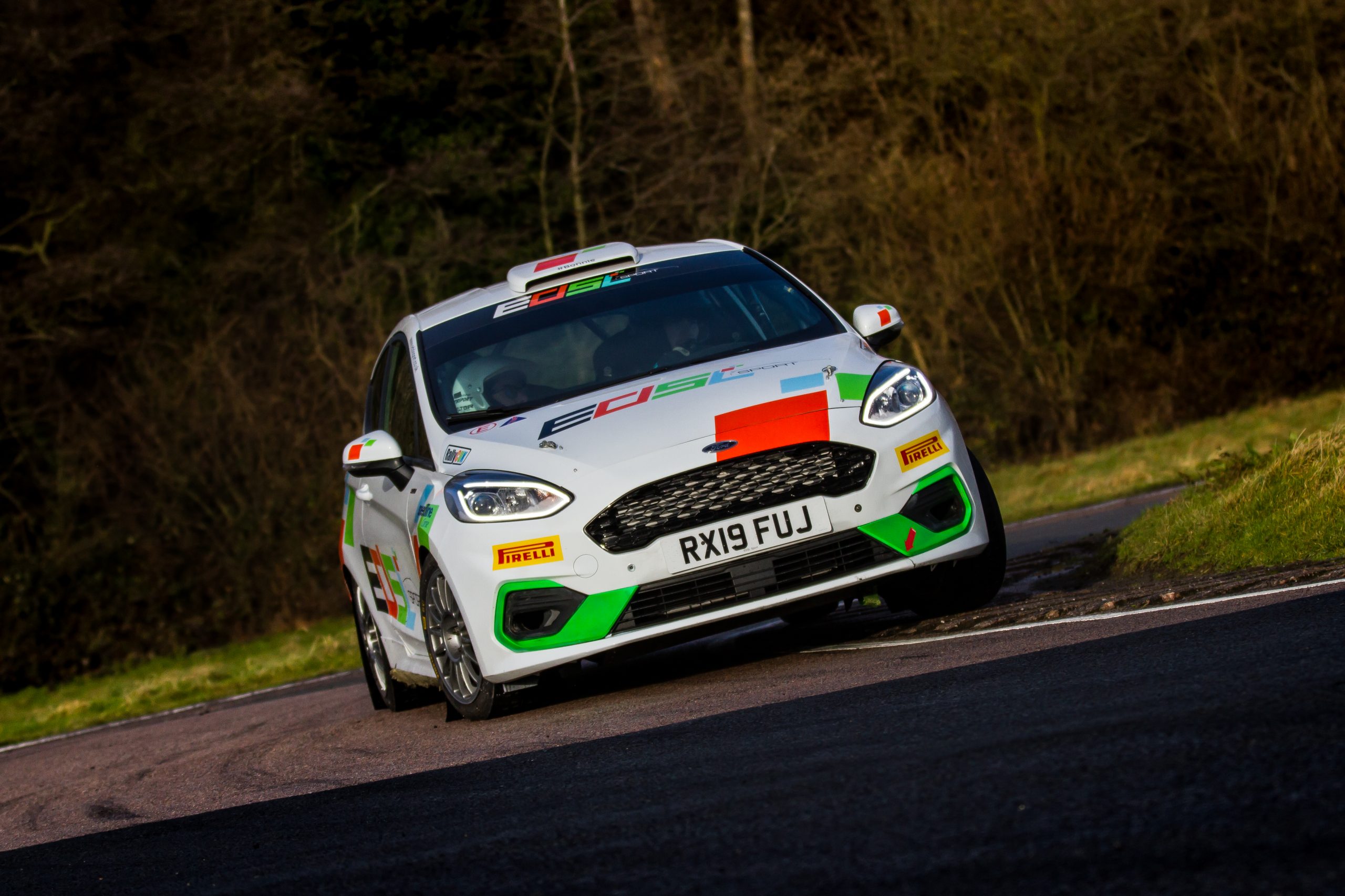 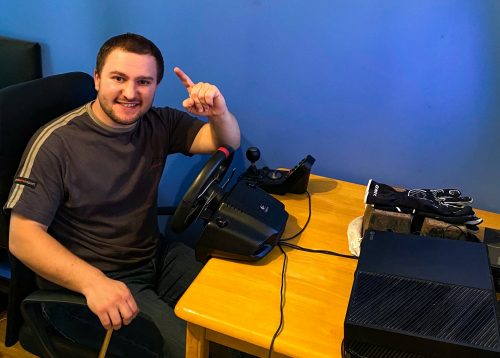