Full steam ahead with Stena Line

The offer from Stena Line will enable UK crews to travel to Ireland to tackle the Circuit of Ireland in April and the Ulster in August. Similarly UK or Irish competitors can dovetail an Irish Tarmac Championship assault with the BRC. Both British and Irish competitors can now plan a full-on year of rallying on the legendary Tarmac of Ireland and classic stages in the British Isles.

The discounted rates will enable cars, vans, motorhomes, rigid and artic vehicles to travel between the two rallying havens.

“It is great to have Stena Line onboard for the 2016 season,” enthused Campbell

“The fantastic deal will enable competitors who may have dismissed the Irish events due to cost actually reevaluate their plans and try and put together a full campaign by making their budget go further.

“Simultaneously we hope to see Irish Tarmac Championship competitors take advantage of this offer to travel to the UK and compete in the BRC as well as their home championship.” 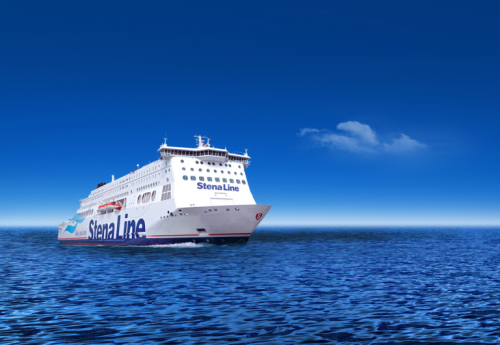