Derbyshire-based driver Ollie Mellors has signalled his intent by becoming the first competitor to sign up to tackle the full 2016 BRC season in a Proton Satria Neo S2000 backed by SORT Oil.

Mellors has a vast amount of experience with the Malaysian brand, having campaigned the crowd-pleasing Proton on events across the British Isles since 2012. Oliver performed a giant-killing act on the Grizedale Stages at the end of 2015 to claim the overall win, fending off WRC and R5 machinery in the process. The 20-year-old will have Ian Windress calling the notes on all seven rounds of this year’s series.

“We are looking forward to tackling the British Rally Championship in the Proton,” enthused Mellors.

“There has been a great deal of excitement about the new-look BRC for 2016 and it sounded too good to miss – it is the next logical step for us and our partners SORT Oil.

“ My aim for the season is to learn and if I can get close to the stage times at the top and the likes of Elfyn Evans I will be happy. The competition will be very high and I will certainly learn a lot from the series. I cannot wait for stage one of round one!”

The nimble Proton will add yet another shape and marque to the line-up on the Mid Wales Stages in March. 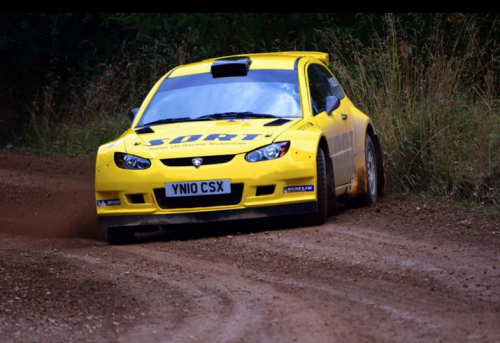