Belfast based Ashley and Jason Dickson will contest this years British Rally Championship in the National Rally Champion and Junior BRC categories respectively.

Along with son Jason, Ashley will making the trip across the water to contest the seven-round National which caters for vehicles outside of their homologation. His famous example will be converted to right-hand-drive for the season opener at Oulton Park at the end of the month.

“The BRC is an exciting prospect for us as a family team” says Ashley.

“I will have the opportunity to try and learn my new R5 car thanks to the class allowing right hand drive cars. I hope to improve as the season progresses and be in a good position by the time we get to our home round in Ulster.”

Meanwhile son Jason will also make his first foray into the BRC as he mounts an assault on the Junior British Rally Championship in a Ford Fiesta R2. The 25-year-old ex-Karter has only managed around 20 outings in his career thanks to COVID, but will head to the ultra-competitive Junior BRC to hone his skills on both gravel and asphalt surfaces.

Co-driven by the ultra-experienced Irishman Martin Brady, 2021 will signal Jason’s maiden championship assault and will be hunting down the impressive WRC prize drive opportunity with Hyundai Motorsport Customer Racing in 2022.

“The BRC Junior class is the place to be for 2021 the prize is excellent and the competition will be fierce” says Jason.

“This is my first time doing a full championship season and our aim is to do as well as we can and improve over the season and be in the championship battle from start to finish”. 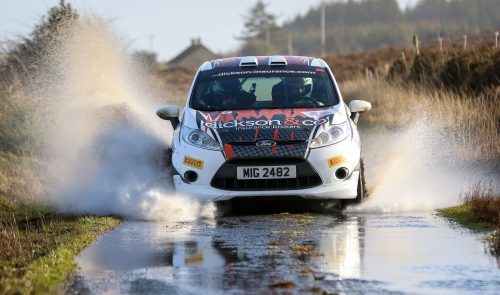 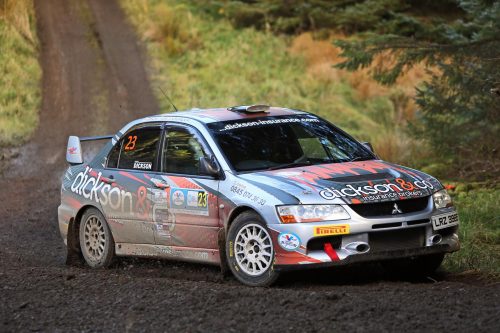