The preparation company founded by Mick Harris will run Umberto Accornero, Josh Cornwell, Will Graham and Nabila Tejpar in the DMACK Junior British Rally Championship and experienced Roger Platt in the BRC4 category on selected rounds this year.

One of the first drivers to sign up with MH Motorsport was Umberto Accornero. The Italian in 2015 tackled the Junior 1000 Rally Championship before stepping up to a R1 Fiesta towards the end of the season. A new challenge awaits Accornero in 2016 as he steers a Ford Fiesta R2T with Andrew Edwards in the DMACK Junior BRC.

17-year-old Josh Cornwell already has R2 experience having tackled several rounds of the BTRDA series as well as finishing third in class on the final round of the World Rally Championship, Wales Rally GB. Cornwell will be taking part in all rounds except the Ulster and will be joined by Dai Roberts in the hot seat.

2016 will be Will Graham’s first full year behind the wheel competing as a driver after many occasions in the co-driver seat for Dad Ernie. The 19-year-old will look to utilise the experience of Tim Sayer on every round of the BRC this year in a Fiesta R2.

The final DMACK Junior BRC competitor for MH Motorsport is 22-year-old Nabila Tejpar who was born in the UK to Kenyan parents. She will have the vastly experienced Fiona Scarret guiding her throughout 2016. Tejpar has experience of historic events as well as single venue rallies in the UK. Coupled with plenty of tuition from Bill Gwynne, she hopes for success in the Dunkin’ Donuts backed Fiesta R2.

The final car from the MH Motorsport stable is for Roger Platt who will do selected events in the BRC4 category with Ian Davis. Platt has competed on Rally GB on six occasions including the National event in 2011 in a Renault 5 Alpine. The priority for the duo is to enjoy the experience and get to finish of as many events as possible.

Mick Harris from MH Motorsport is delighted with his line-up for the revitalised National series.

“The Championship looks great and the DMACK involvement and prize drive is brilliant and such a incentive for us and our crews and we believe they can challenge at the front end of the Junior series. It’s going to be a great year working with some very talented youngsters.” Enthused Harris.

“The BRC looks brilliant and it is in the best shape it has been for over ten years and we decided we had to be a part of it.” 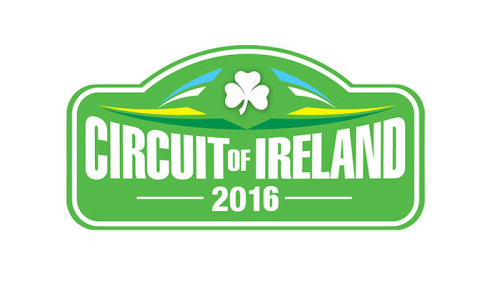