The board of Directors of Cork Motor Club, organisers of the Clonakilty Park Hotel West Cork Rally, have after careful consideration made the decision to postpone the event.

For the last 10 days, the organising team has sought advice from and complied with all guidelines from the experts in the HSE and Government agencies. Following the announcement earlier today by an Taoiseach, Leo Varadkar, that all indoor gatherings of over 100 people and all outdoor gatherings of over 500 people should not proceed, the CMC team have made the assessment that our event must be postponed in order to protect public health.

The West Cork Rally and Cork Motor Club will always put safety and the well-being of the public first and while it is unfortunate that we have had to make this decision at such a late stage, the CMC team believe it the right thing to do.

We wish to express our sincere apologies and thanks to our sponsor, The Clonakilty Park Hotel, all our associated sponsors, the dozens of competitors who have entered the event, those who have already travelled long distances, those who were set to travel, all our volunteers and those who had so many plans in place for what was set to be a fantastic weekend of rallying in West Cork.

To the people of Clonakilty and the local organising team and all our stakeholders we say a sincere thank you for the support that you have given us again this year. We promise we will be back bigger and stronger in the future.

We wish to advise that CMC have already been in discussion with Motorsport Ireland who fully support our decision. We will work with the MI team over the coming weeks in the hope of finding a solution which may see the 2020 Clonakilty Park Hotel West Cork rally run on an alternative date in 2020.

Yours in Motorsport,
Steve Davis
Clerk of the Course 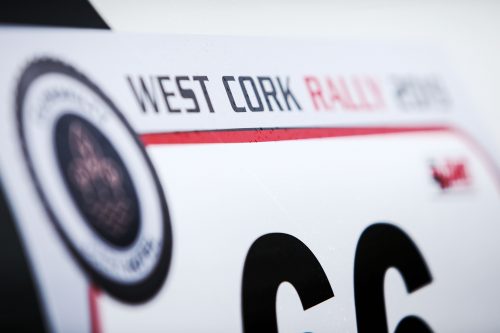